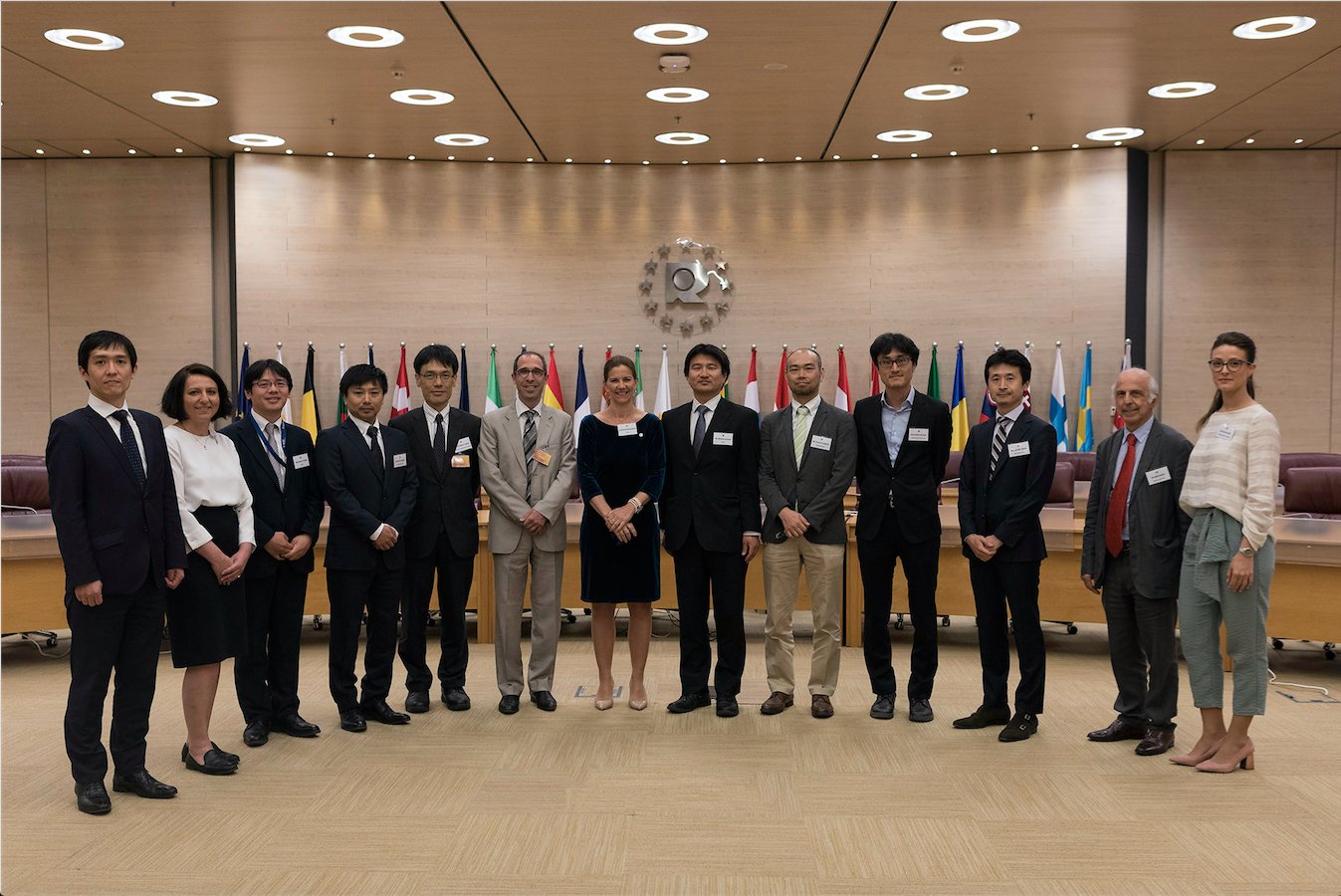 Mandel & Associés is a law firm with an extensive experience in intellectual property law, both in France and in the EU.  As such, our firm regularly files trademark applications at the EUIPO (European Union Intellectual Property Office), based in Alicante, Spain.

It defends clients both before the Opposition Divisions and Appeal Boards of the EUIPO when necessary, as well as before the French specialized courts, i.e. the Paris based « Tribunal de Grande Instance », who has exclusive jurisdiction for EU trademarks and French patents (pending the further establishment of the « unitary patent » of pan-European scope).

Moreover, since the late 1970s, our firm has been one of the first in Paris to represent the interests of Japanese companies pertaining to their investments in France.  Since then, we continue to advise and assist Japanese companies wishing to open offices in France, as well as French subsidiaries already settled in France, in all core areas of business law.

Thanks to this specialization and expertise, our firm is pleased to have contributed to the JETRO (Japan External Trade Organization) Düsseldorf visit at the EUIPO.

JETRO is a Japanese administrative agency, placed under the authority of the Japanese Ministry of Economy, Commerce and Industry, whose mission is to develop economic relations between Japan and the rest of the world.  JETRO has 76 offices around the world.  The Düsseldorf Office focuses on intellectual property law.

On the 10th of May 2018, an important delegation led by JETRO Düsseldorf came for a meeting with the EUIPO at its headquarters in Alicante.

Were present, the head of the delegation, Mr. Hirokazu NAKANO, Senior Director for Intellectual Property (liaison for the JAPAN PATENT OFFICE in Europe) from JETRO Düsseldorf, accompanied by other staff members from the Japan Patent Office, as well as many other legal experts specialized in intellectual property, working for Japanese companies of worldwide repute, namely: CANON, HITACHI, MITSUBISHI HEAVY INDUSTRIES, NEC and NIPPON STEEL & SUMITOMO METAL.

The purpose of this visit was to present EUIPO’s main activities, particularly concerning European trade marks and Community designs, as well as its implication in international cooperation.  The recent legal reforms in trademark law and the role played by the Appeal Boards were also described in detail.

On EUIPO’s end, eminent members of this European Agency participated in this meeting, alongside Mrs. Jacqueline WINKELMOLEN (International Cooperation and Legal Affairs Department, ICLAD), Mr. Sven STÜRMANN, Chairperson of the 2nd Board of Appeal, and Mr. Gordon HUMPHREYS, Chaiperson of the 5th Board of Appeal, following the presentations of Mr. GIANNOPOULOS and Ms. SANTANA earlier in the day.

Our firm is proud of its contribution to the organisation of this successful meeting which may have further convinced major Japanese companies of the central role played by the EUIPO for intellectual property matters in Europe.

Surely, this meeting should strengthen the links which already exist between the EUIPO and the JAPAN PATENT OFFICE. 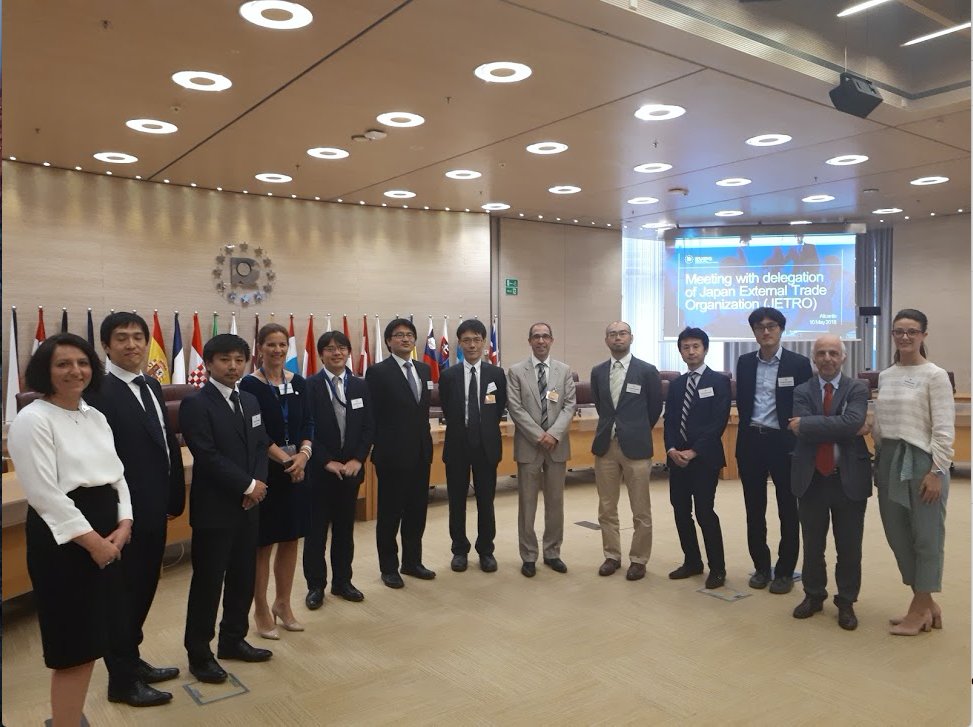